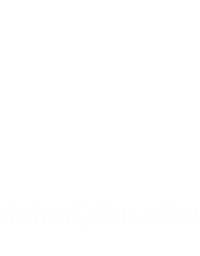 Whether you are looking for a building with 4 flats or a large residential and commercial ensemble – you agree on your objectives in cooperation with us and we ensure long-term success through our extensive expertise, tailor-made and flexible solutions as well as a widespread network of specialists.

Our services are tailored to your requirements and extend far beyond the standard scope.

We guarantee you our dedication and strong personal commitment.

The value of your condominium property complex is ensured long-term by the professional management and technical supervision of your residential property investment. 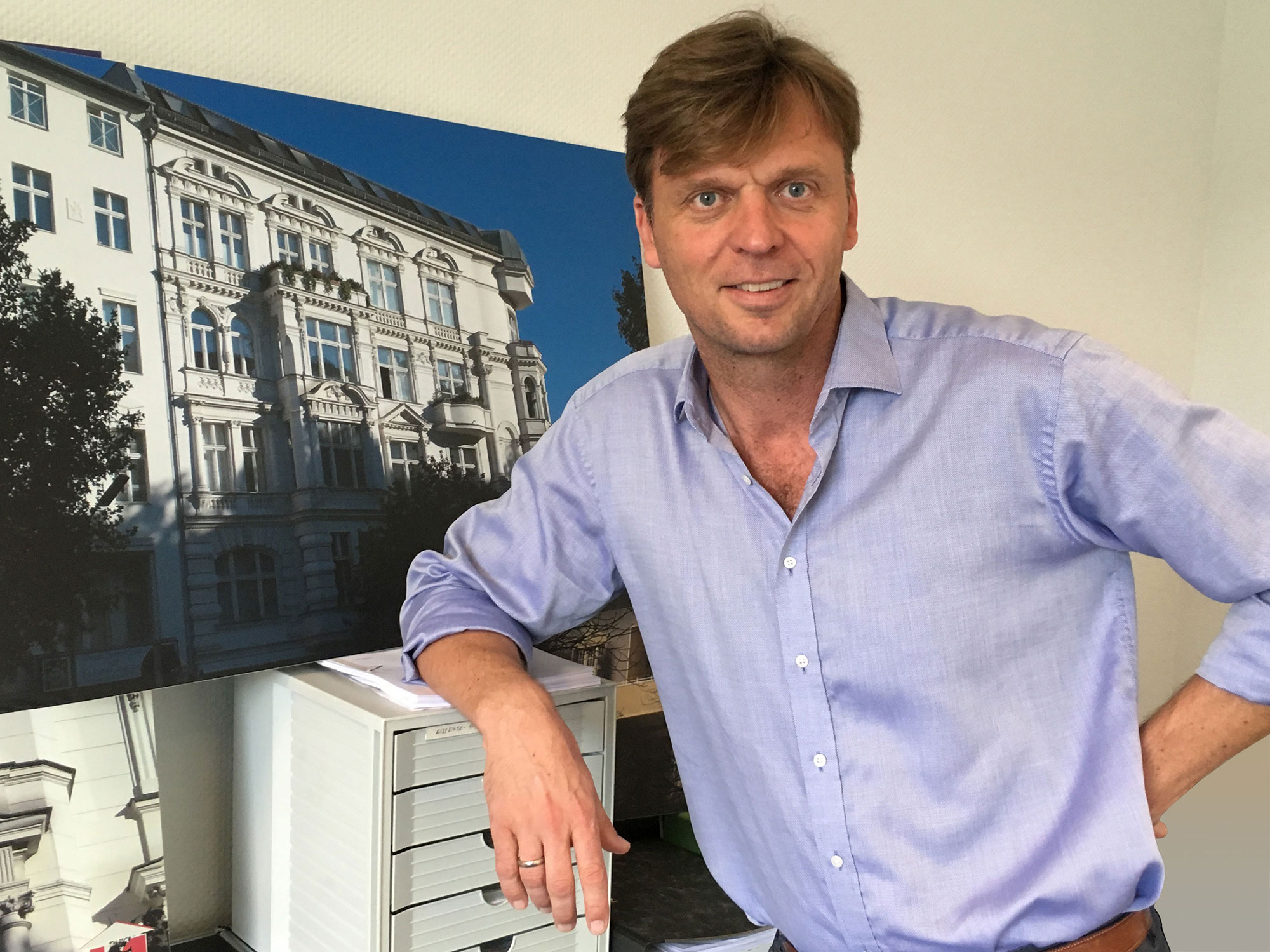 Ralf Jeder was born in 1965 in Berlin and studied architecture at the TU Berlin.

Here he wrote his thesis specialising in sports facilities on the topic of „Urban compatible alternatives to the 2000 Berlin Olympic Games“.

After graduating he worked in various architecture firms in Hamburg and returned to Berlin in 1999 where he initially worked in his parents‘ firm as a partner and opened new offices in Berlin-Zehlendorf in 2009.

The range of our planning services includes the reconstruction and redevelopment of single units as well as complete building design.

Our experience covers a variety of building typologies and uses.

Site management is a continuous and integral part of our work.

Member of the Berlin Chamber of Architects
Member-No. 09862 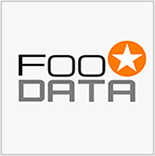